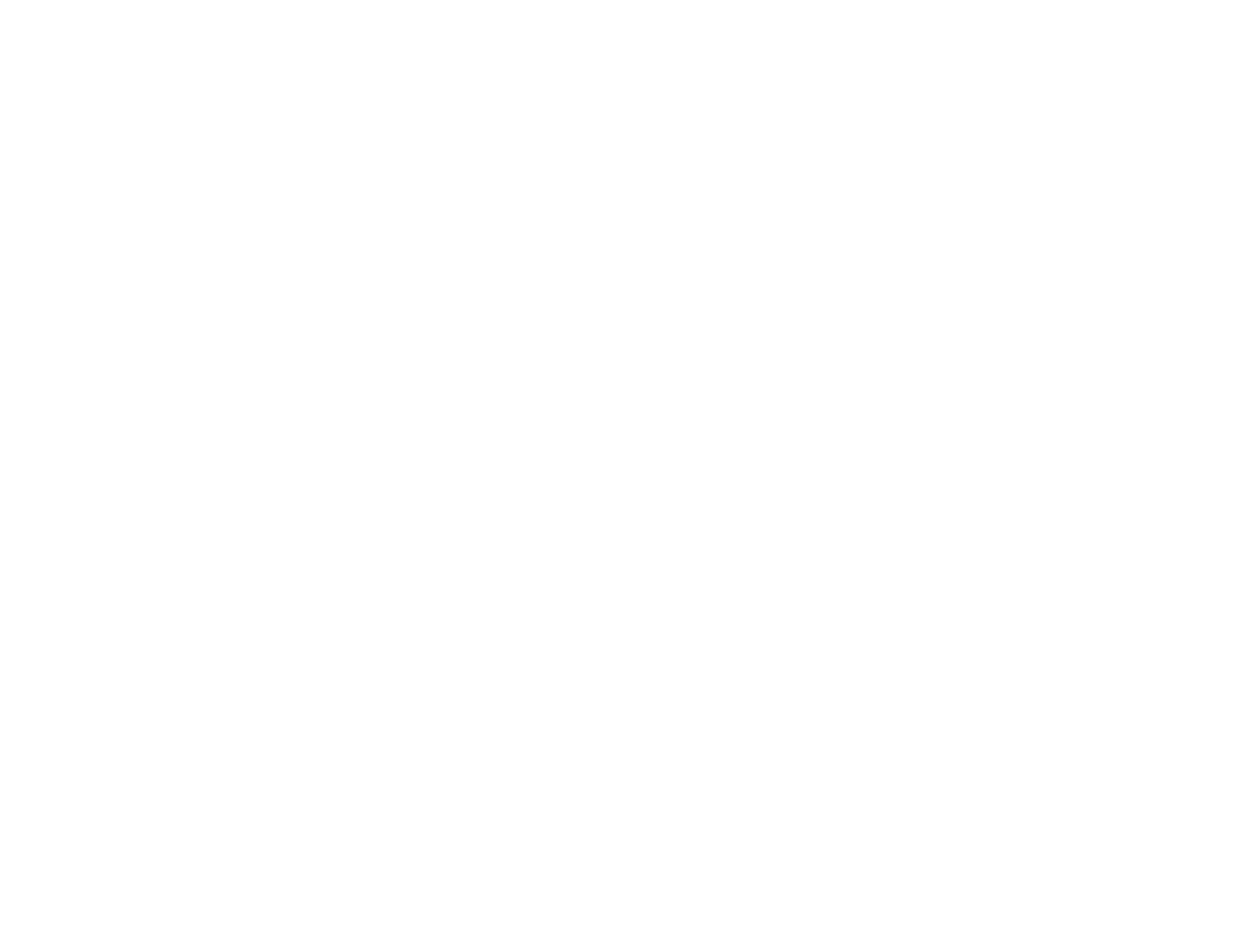 Bahrain F1 Tickets from Grandstand Tickets: The Bahrain Grand Prix made history as the first Formula One Grand Prix to be held in the middle-east. It was also the second race to be held at night, to celebrate its tenth anniversary, meaning it was held under floodlights. Since then a number of other races have followed suit.

Ferrari and Mercedes share the honours for most successful team at the Bahrain Grand Prix, with 6 wins each. Most successful drivers are Sebastian Vettel and Lewis Hamilton, both with 4 wins each, followed by Fernando Alonso with 3.

One peculiarity of the Bahrain Grand Prix, is that Champagne is not awarded (or sprayed) during the award ceremony. Something that Dan Gurney would surely be disappointed by.

Bahrain F1 Tickets are not yet on sale. Please fill in the form below and we’ll let you know the moment they’re released.

Delivery: Your Bahrain F1 Tickets will be dispatched once the tickets have been physically printed. This means around 4 – 8 weeks prior to the event date. Grandstand Tickets uses DHL Secure Express Delivery to courier your tickets to your address.