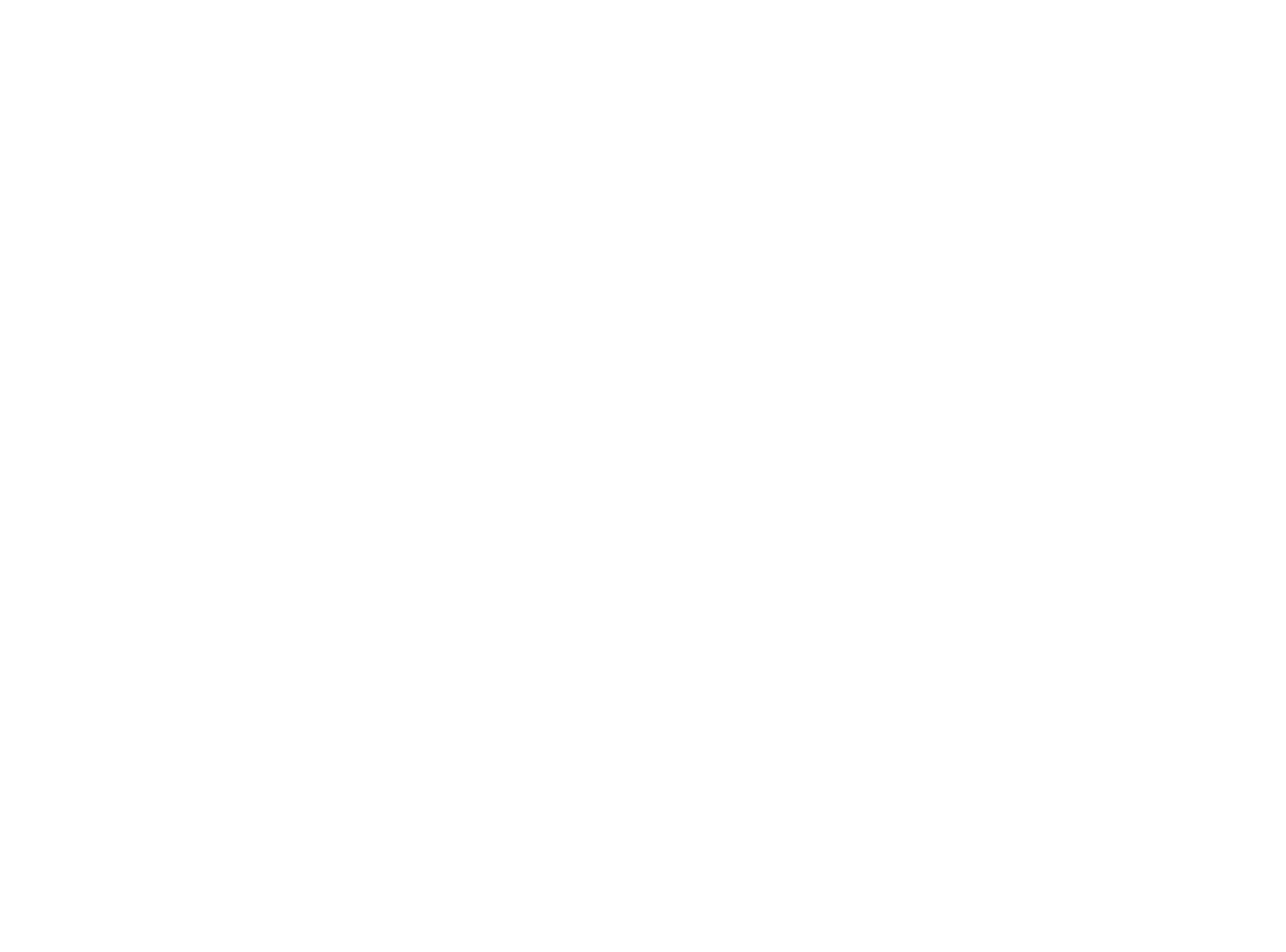 The Red Bull Ring has a truly stunning setting in the Austrian Mountains near Spielberg. The circuit is one of the shortest on the calednar, at around 63 seconds per lap. It also has one of the highest average tops speeds of around 180km/h. As a result of this high speed and small number of braking zones, the Red Bull Ring is a real power circuit.

Austria F1 Tickets are not yet on sale. Please fill in the form below and we’ll let you know the moment they’re released.

Delivery: Your Austrian F1 Tickets will be dispatched once the tickets have been physically printed. This means around 4 – 8 weeks prior to the event date. Grandstand Tickets uses DHL Secure Express Delivery to courier your tickets to your address.