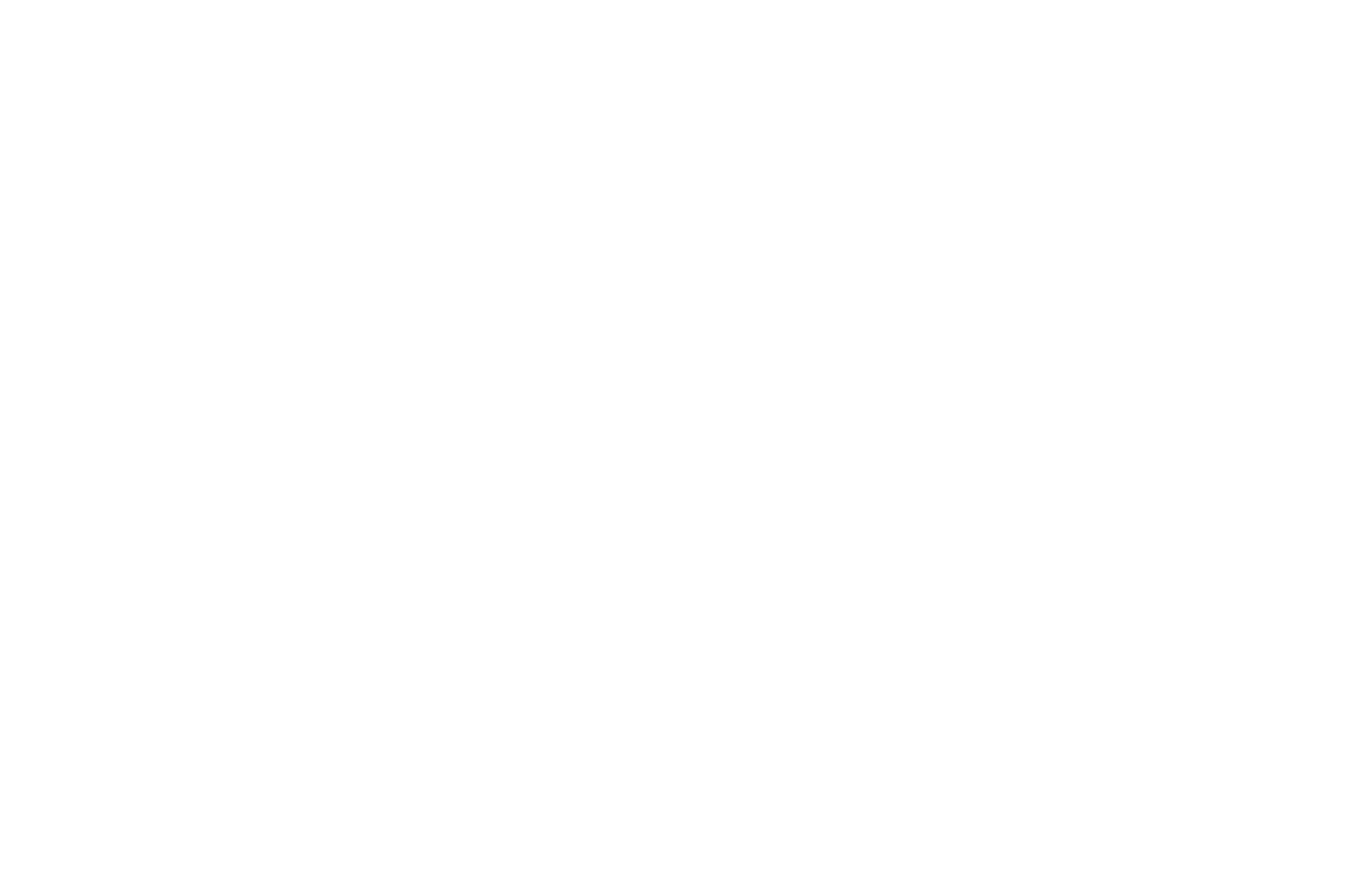 Located on the Caspian Sea, Baku is the stunning capital of Azerbaijan. The Baku City Circuit runs through the boulevards and streets of this major city, making it the second longest circuit on the F1 calendar after Spa. Given the length of the main straight, the circuit was expected to be the fastest street circuit in the world with a top speed of 360km/h, a feat that was surpassed in race conditions.

Baku F1 Tickets are not yet on sale. Please fill in the form below and we’ll let you know the moment they’re released.

Delivery: Your Baku F1 Tickets will be dispatched once the tickets have been physically printed. This means around 4 – 8 weeks prior to the event date. Grandstand Tickets uses DHL Secure Express Delivery to courier your tickets to your address.