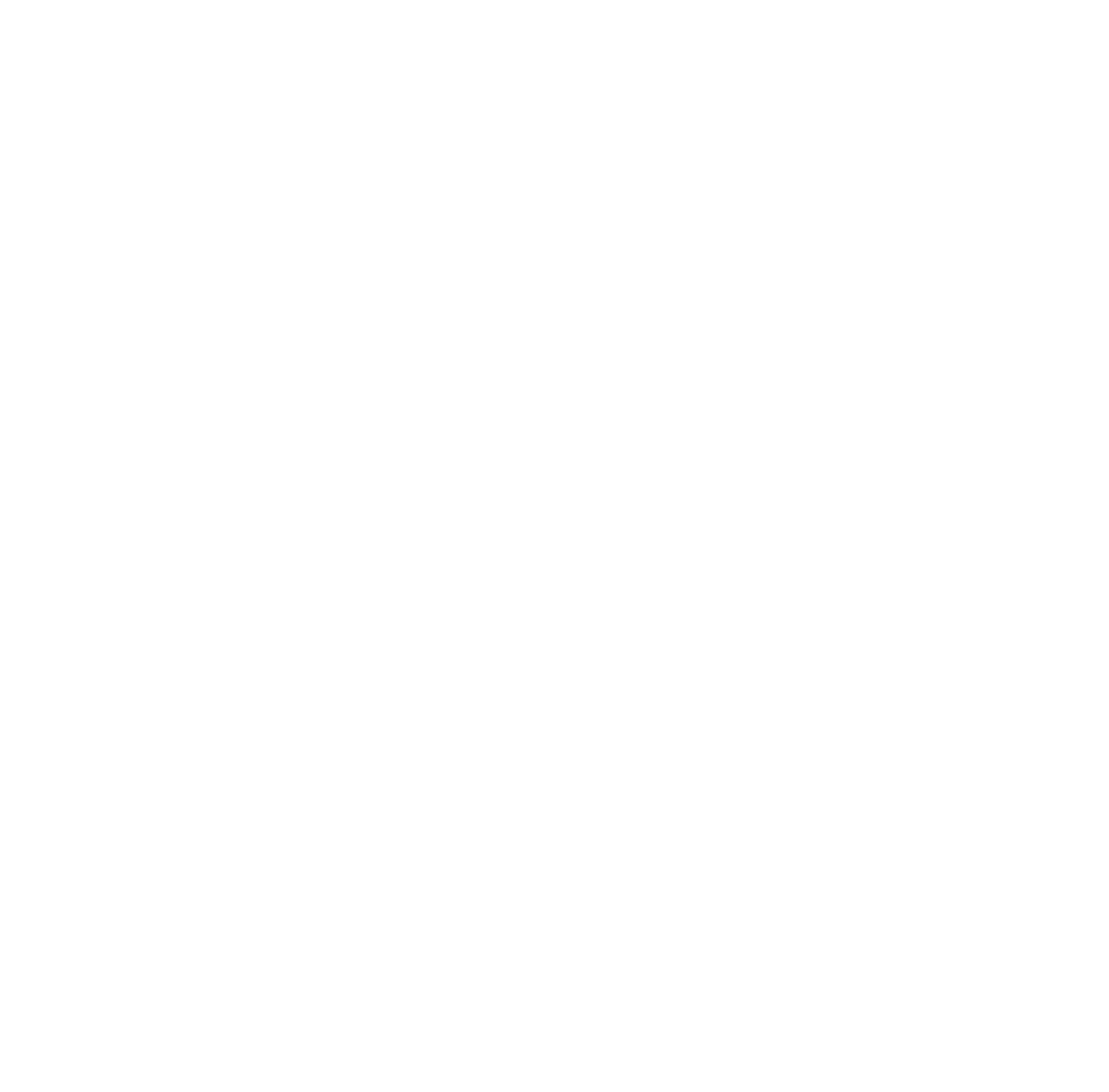 Grandstand Tickets brings you the Austrian motorcycle Grand Prix from the Red Bull Ring in Speilberg. It has been on the Grand Prix calendar since 1971, making it one of the more contemporary events. Before moving to the Red Bull Ring the race was held at the Saltzbergring. The race moved in 1995 as the Salzburgring was considered too dangerous. The Red Bull Ring is located around 2 hours drive from Vienna.

Honda is the manufacturer with the most wins at the Austrian motorcycle Grand Prix, followed by Yamaha. Third in the honours is Spanish manufacturer, Derbi. The most successful rider at the top category is Giacomo Agostini with 6 wins. Spaniard Angel Nieto also holds 6 wins at 125cc category.

Austria MotoGP Tickets are not yet on sale. Please fill in the form below and we’ll let you know the moment they’re released.

Delivery: Your Austria MotoGP Tickets will be dispatched once the tickets have been physically printed. This means around 4 – 8 weeks prior to the event date. Grandstand Tickets uses DHL Secure Express Delivery to courier your tickets to your address.